To accurately measure the seabed underneath the vessel we need to know exactly where we are on the surface of the planet. Geodesy is the science of dealing with the shape of the Earth, it uses Datums to translate mapped positions (paper or digital) to their real locations.There are many types of Geodetic systems, Datums and reference surfaces but in simple terms we need to precisely represent earth on maps and consistently replicate our measurements. We also need to factor in the height of the rising and falling tide as this will affect our measurement of water depth.

All hydrographic data acquired by INFOMAR program are referenced to Lowest Astronomical Tide (LAT). These are the lowest water levels predicted to occur under average meteorological conditions. INFOMAR utilises the Vertical Offshore Reference Frame (VORF) model produced by the United Kingdom Hydrographic Office (UKHO) which provides a separation distance between LAT and the WGS84 ellipsoid (a widely used global reference surface).  Many national seabed mapping agencies, including INFOMAR use LAT to define chart datum. INFOMAR data are also referenced to the 'Malin Head Ordnance Datum'. This is the fundamental reference point for all surveying work in Ireland. We also use the 'Geoid' which is an approximation of Mean Sea-Level (the average sea surface level around the globe).

FACT: When someone says a mountain is 1000 m above sea-level, it is the average value of the sea, or the Geoid, which is being referred to.

All our vessels are equipped with accurate positioning satellite technology for navigation. Systems vary from vessel to vessel but follow the same principle, for example C-Nav DGNSS (Differential Navigation Satellite System) provides the primary navigation on the Celtic Voyager. 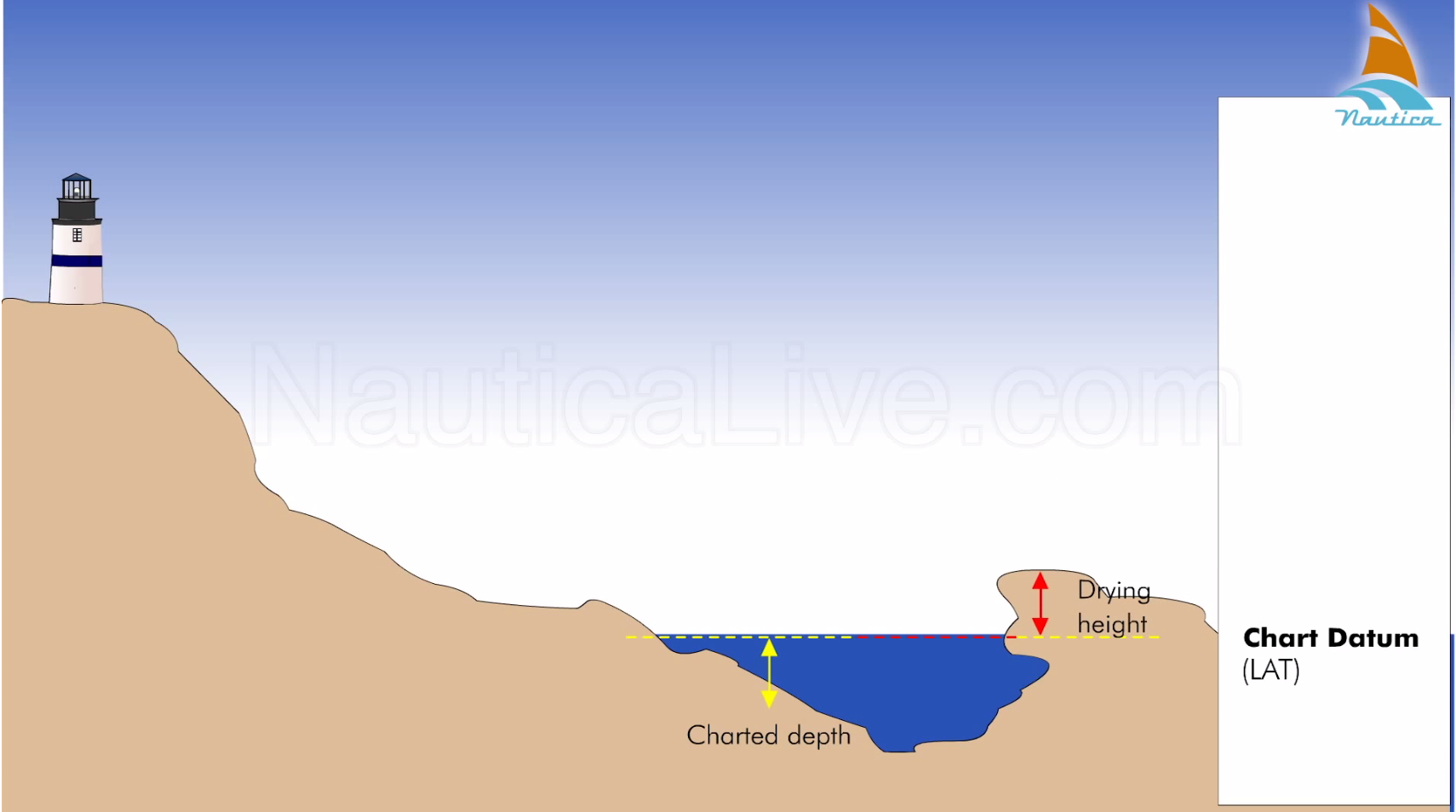